Started at 0820hr from Bedok MRT towards Bedok Reservoir Park. 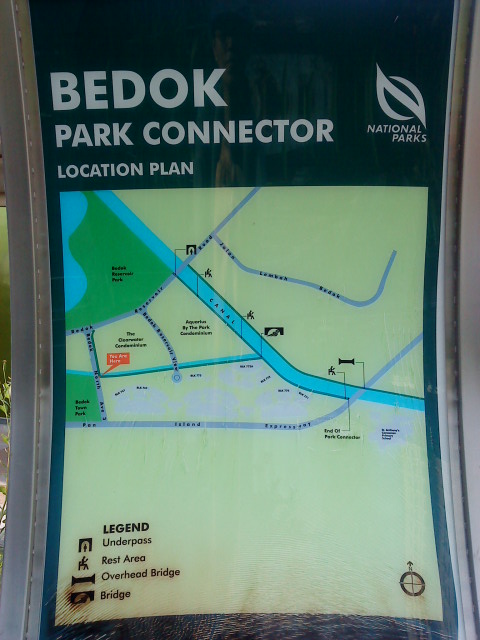 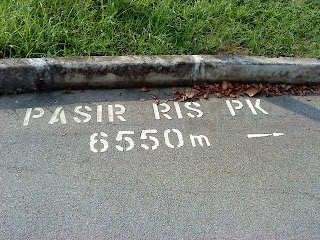 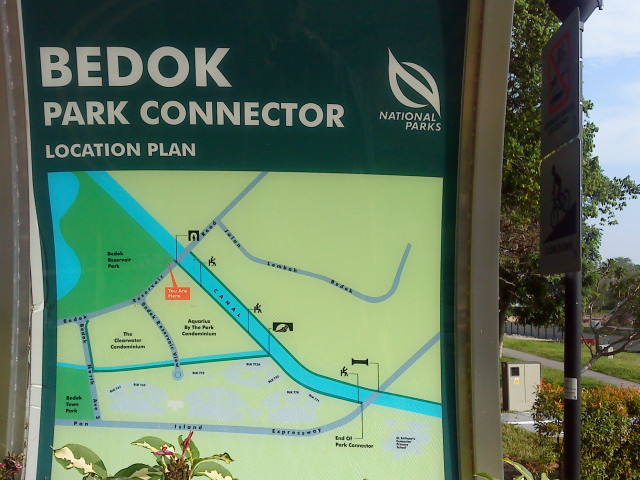 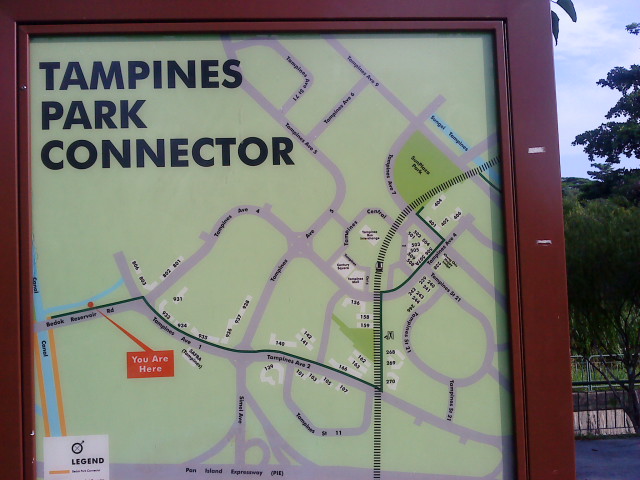 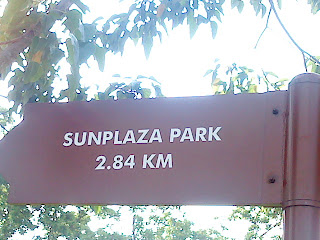 Had to push the bike across the overhead bridge to cross Tampines Expressway to go into Pasir Ris. 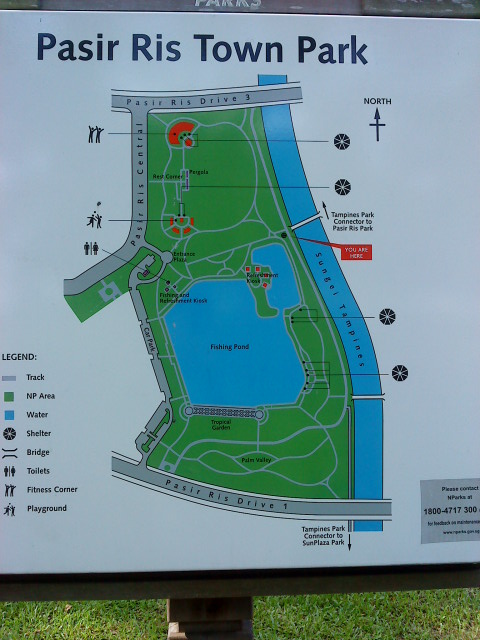 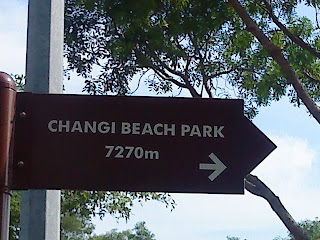 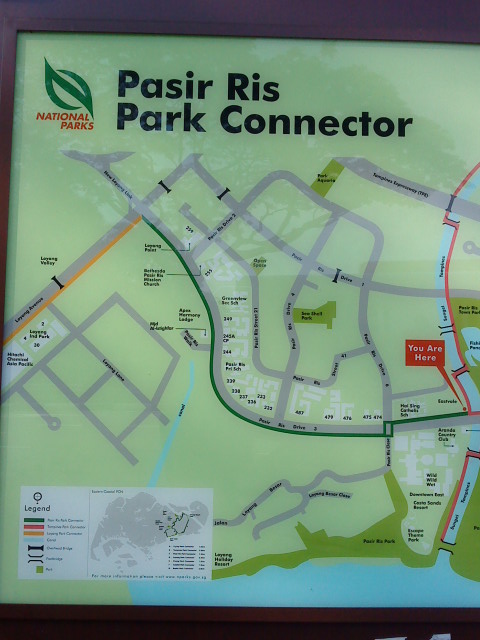 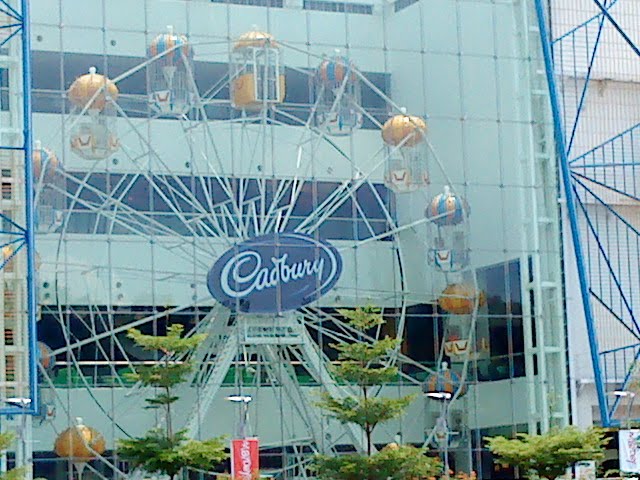 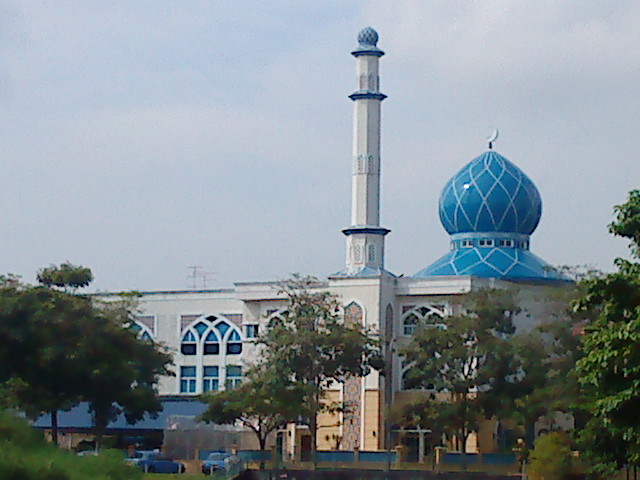 Then it was a long & tiring ride along Loyang Park Connector, switching gears as I went up & down some stretches. 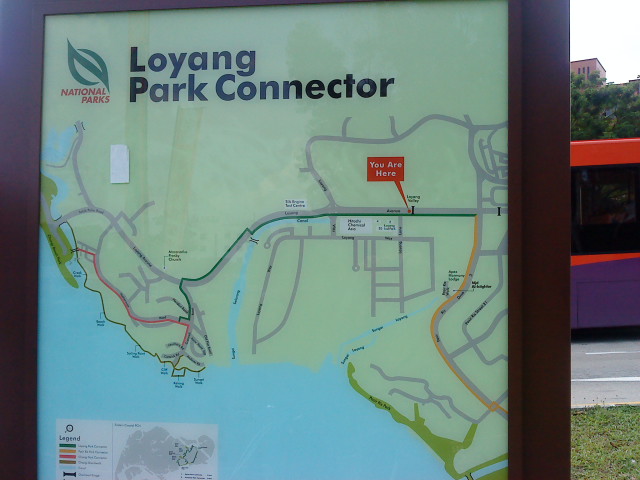 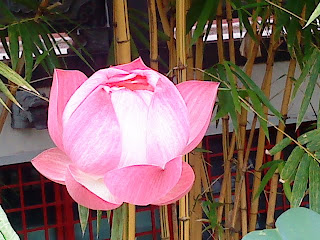 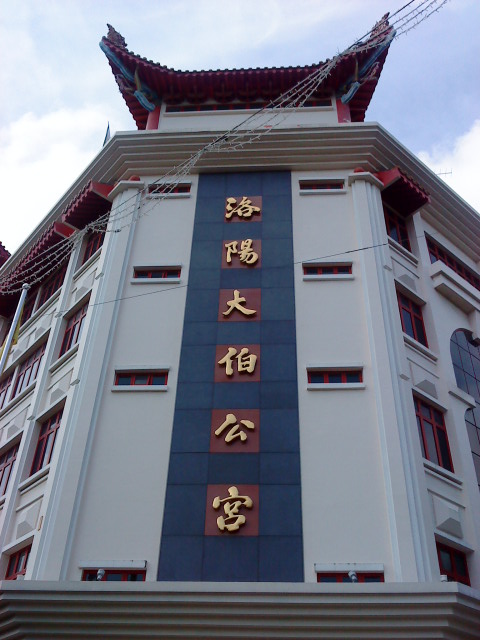 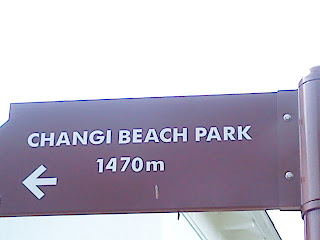 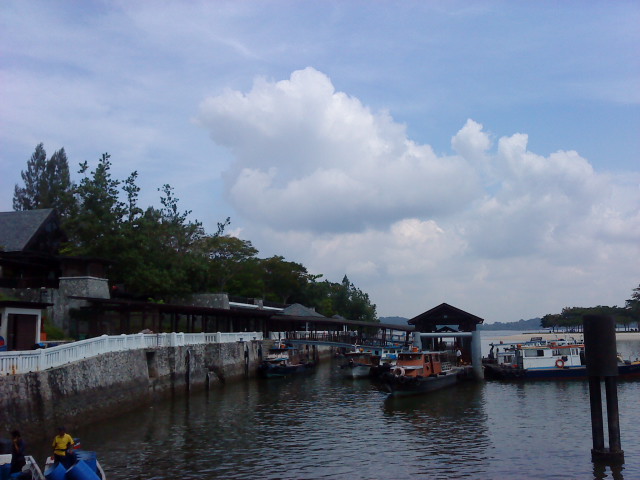 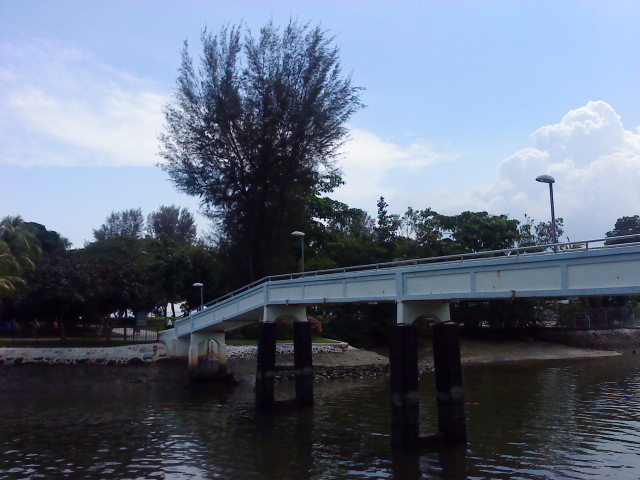